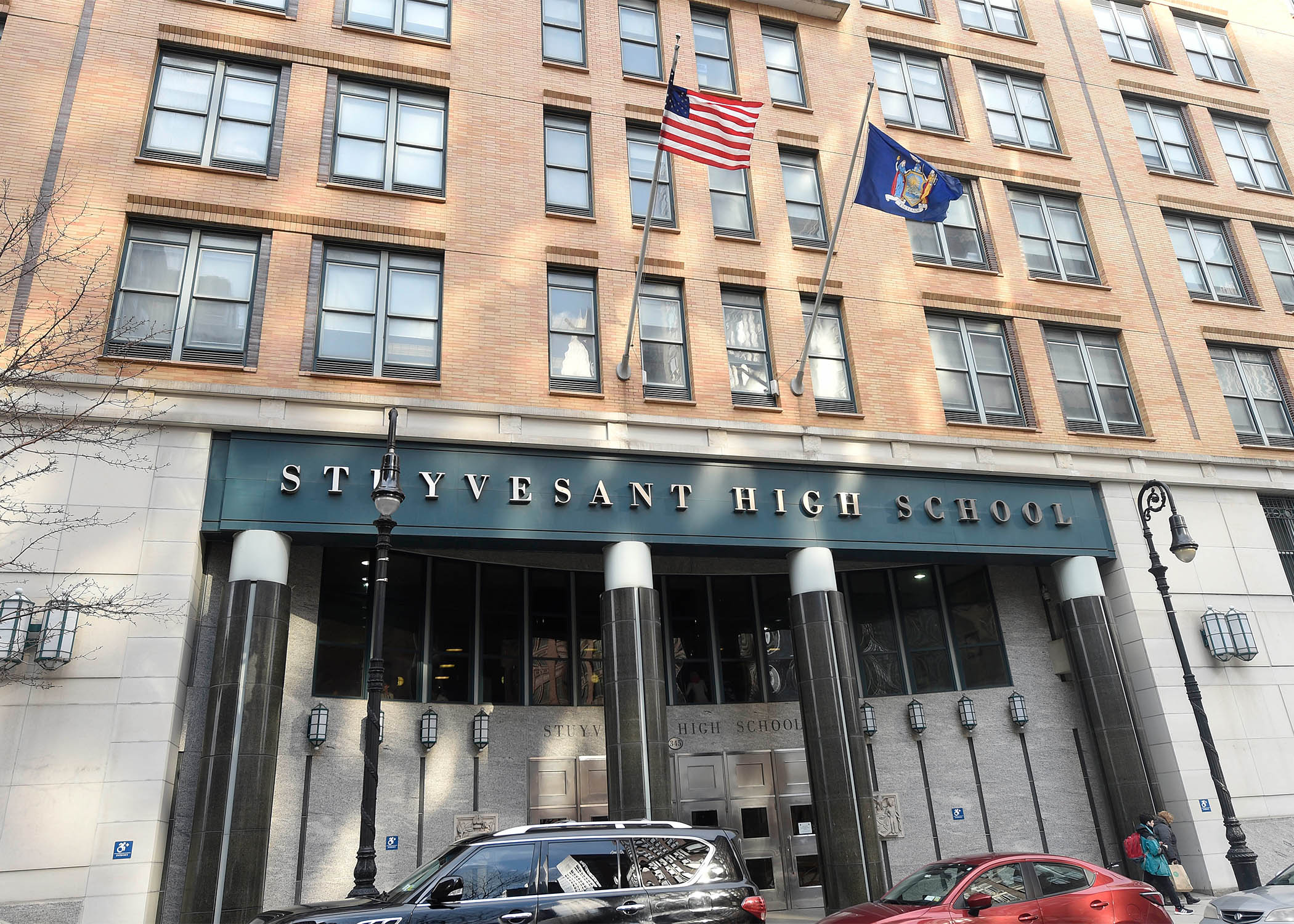 A metropolis Division of Schooling official and former highschool principal will now head Stuyvesant HS, The Spectator reported on Saturday.

Seung Yu is the DOE’s senior government director of the Workplace of Postsecondary Readiness.

Earlier than taking that job in 2017, he was founding principal for seven years on the Academy for Software program Engineering, a highschool in Union Sq..

Yu’s appointment comes as Stuyvesant grapples with deal with the autumn’s tutorial 12 months amid the coronavirus outbreak.